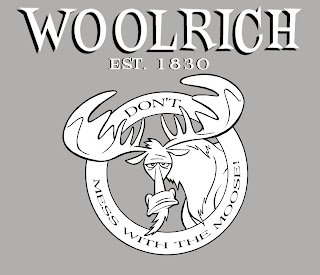 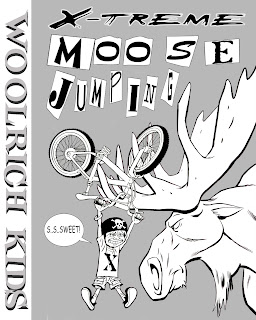 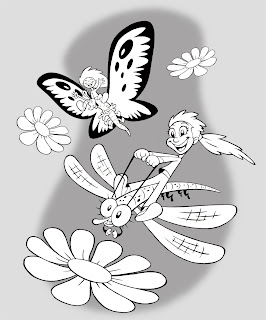 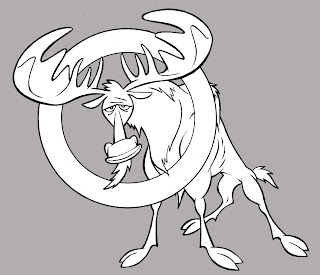 Here are some designs for t-shirts I did for Woolrich Kids.
Posted by Bob Camp at 4:21 AM

I followed a link over from Joe Orrantia's blog to yours. Fantastic stuff! Your artwork is terrific! I love the character designs of the fat Bunny and Alligator in the previous posts.

Are you working at any particular animation studio these days?

Hello Mr. Hunsecker,
Thanks for the nice comments. You say you're a gossip columnist? Based on your list of interests and the man you call God I'm not sure I want to discuss much at all with you.
Take care,
Bob

Have you looked at the blog that's dedicated to my "God"? You might find that it's a tad sarcastic. Or a bit tongue-in-cheek. Or some word or other that means it's done in jest.

Anyway, the "god" in question doesn't seem to like me much. I can't understand why.

P.S. We've worked together in the past, at Games. I don't want to expose myself here, but we both have a mutual friend from Boston named Heidi F.

OK I se now. I usually make it a point to never look at anything published by "He who must not be named". I only started this blogging thing the other day and I find it's really fun. Addictive,no? Nice photo of you. Have you considered acting? T.W? M.C? ???
Good luck with your religious pursuits!
Bob

My religious pursuits seem to have angered Eddie Fitzgerald and Mike F. In fact, I was almost banned from posting on Eddie's blog.

I thought so! I never knew you were a writer. I find writing very satisfying myself. Have you given up art altogether? If so I don't blame you.
Isn't it weird all of these people who have been around "HE WHO MUST NOT BE NAMED or HWMNBN for short" for so long and seen and experienced firsthand his abuses and yet they defend him still. I'm so very sorry to hear that you've fallen into disfavor with "Cleanhead" though.
Bob

I'm still in the animation biz these days.

The list of those from the old days who still defend HWMNBN has grown awfully short.

Hi Bob,
Love your blog!
You are a hell of an artist.

Hi Thad,
Thanks a lot. I was beginning to think that nobody except JJ had seen it. So far it's just some stuff from my portfolio except for the Jack Davis stuff. Blogging is fun and I suspect a little addictive.
Thanks for the comment.
Keep in touch.
Bob

wow, Bob Camp has started a blog! Cool, I think you're a really great artist. But sooner or later you'll have to deal with fans of HWMNBN. Some people who commented here so far also comment on his blog, it's inevitable. I think most of them are nice people who won't just come here to annoy you, though. But, yeah, they'll come. By the way, HWMNBN admires you, at least artistically. From his last post:

Animated cartoon artists tend to be specialized. Some draw characters, some draw backgrounds, someone else paints them. The odd guy like Jim Smith can do it all, but he's an exception. Bob Camp is another.

Hi Junior,
Thanks for the nice note. I'm happy to speak to and get to know anybody who loves cartoons. But I do not have to talk about John or the past or anything having to do with my relationship (or lack thereof) with John. That is all in my past and if it's OK with you and everybody else I just as soon not speak about it in this forum. I put up this blog to let people see my art, to see their art, to exchange ideas with other artists and get to know what is going on in the cartoon world. I'm sure there are lots of people who will tell you lots of stuff about me and John and none of it is very important or even very interesting.
Take care,
Bob

I'm no expert but some action missiles might be nice.

Thanks Terry. I can't tell you how hard it was to get that moose to hold that pose while I drew it. What's an action missle?